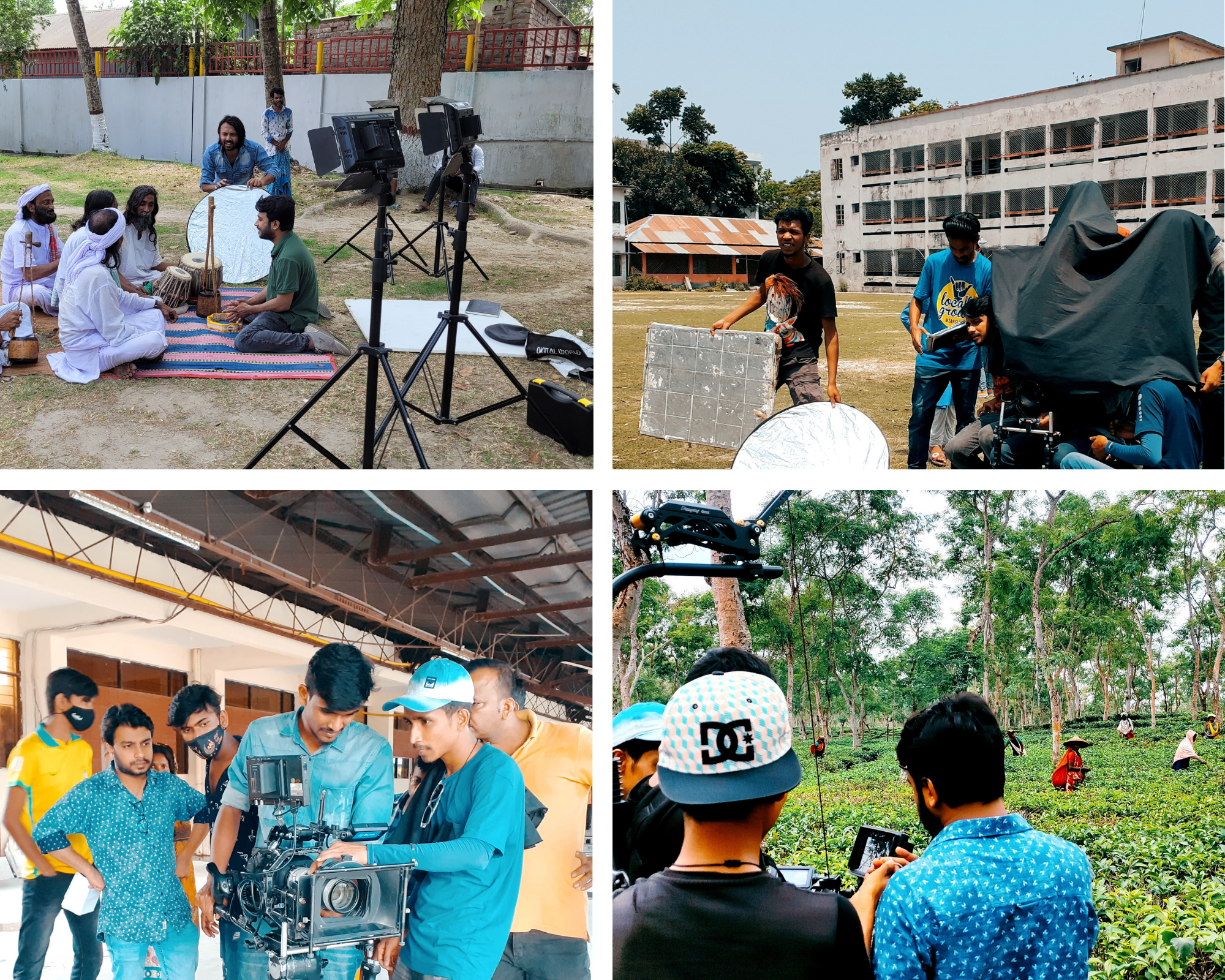 Creative Media Limited is now working with Bangladesh Bureau of Statistics (BBS) to increase awareness about the Population Census 2021-22. CML and BBS signed a contract on 2nd of March 2022 to publicize the population census which happens once in a decade gives us an update data of the country’s population density and housing status. For the proper conduction of population count in Bangladesh mass social awareness is done through broadcasting and telecasting in television and radio.

This is the 6th Population and Housing Census held in the country which will upgrade the data base on the people count, economy and housing situation. The population poll will start and end on 15th June and 21st June 2022.

In order to promote the event of population census CML in collaboration with BBS is preparing TVCs, TV Scrolls, TV Jingle, PSA, TV Commercial, Live TV, Talk Shows animations and lastly RDC which will help reach people all over the country.

The shooting for the TVCs was conducted on 4th April 2022 to 11th April 2022 outside Dhaka and currently Dhaka shooting is being wrapped-up.